The  Succeed project, funded by the European Union, formally ended last December 31, when all its objectives have been achieved. Succeed has promoted the uptake of digitisation tools: 19 tools have been validated at 13 European libraries.

Succeed has also produced recommendations for digitisation projects (about standards for metadata, formats, and licensing schemes), training materials and tutorials for digitisation tools, and a roadmap for Centres of Competence supporting the digitisation of cultural heritage.

Several workshops and conferences organised by Succeed have addressed the state-of-the-art of the technology, the interoperability of platforms, and the future requirements for the advance of digitisation.

Succeed has also organised the Digitisation Days and a number of competitions to identify most promising developments techniques and to recognise remarkable experiences applying the existing technology for the digitisations of cultural heritage.

In 2015, the Impact Centre of Competence takes over the responsibility to further and support these activities, mainly in four directions:
-Consolidate a community of members which share their knowledge.
-Organise new workshops and events.
-Implement training activities and courses.
-Coordinate new research and development initiatives.

The Succeed Project started to walk on February 2013, when the kick-off meeting took place in Paris.

On March 12th, 2013, the Succeed project organized at Koninklijke Bibliotheek, the First sustainability workshop. This workshop was the initial step toward developing a common vision on future opportunities for centres of competence business models, public private partnerships, strategies for knowledge dissemination, social networks and virtual organizations etc, and on September 19th, the First Developers’ Workshop of the Succeed project was held at KB in The Hague.

The Second Developers’s Workshop of the Succeed project was held at the University of Alicante on April 10th–11th, 2014. This hackathon was attended by several partners of the project as well as external attendees. 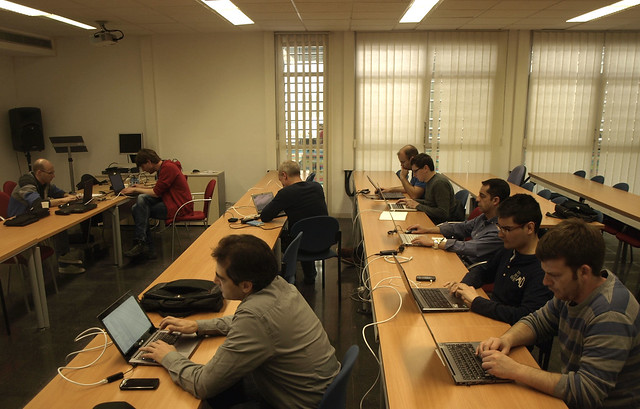 On May 19th-20th,2014, Succeed celebrated the Digitisation Days in Madrid. This event comprised the DATeCH International Conference, a demonstration day where companies and research institutes had the opportunity of showcasing their latest technology in digitisation and related fields, the ceremony of the Succeed awards and panel discussions on digitisation policies, intellectual property rights and other hot topics in the digitisation domain. 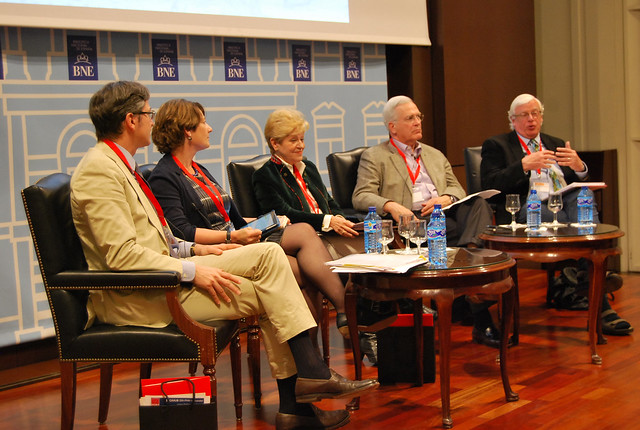 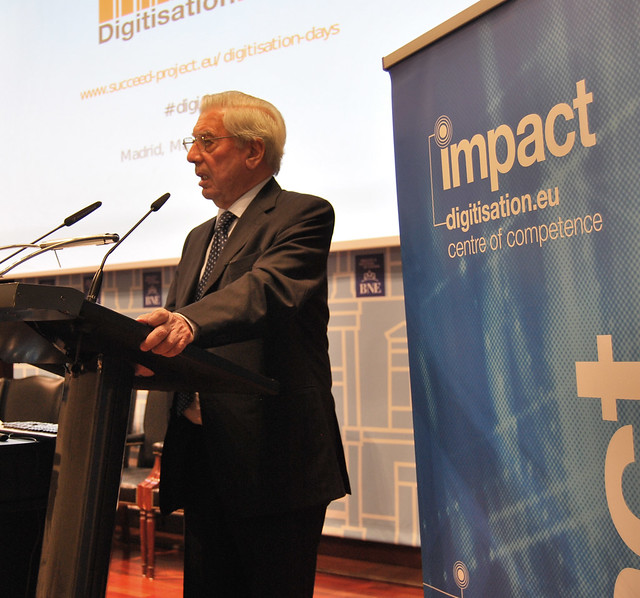 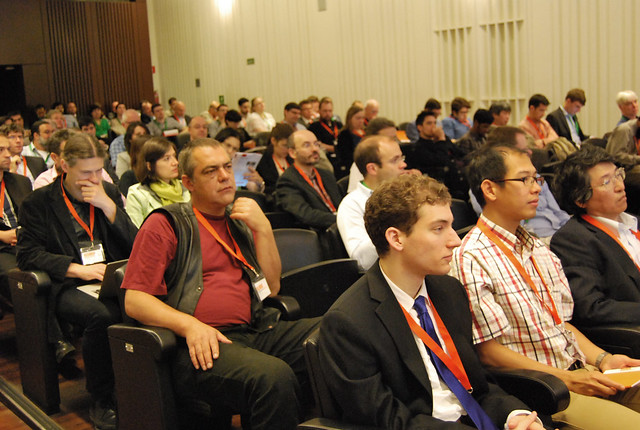 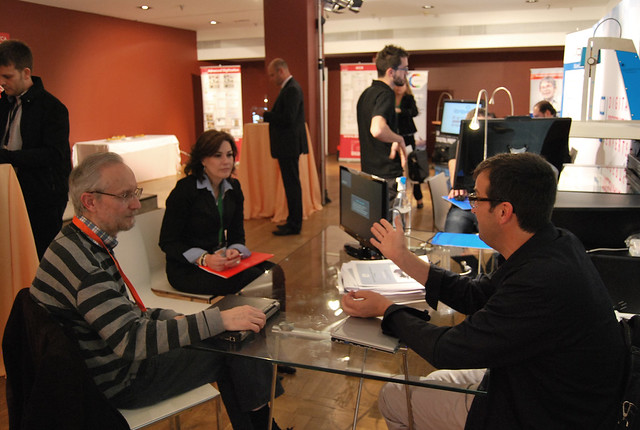 On October 2nd 2014, the project organised a technical workshop on the interoperability of digitisation platforms at the National library of the Netherlands in The Hague. Nineteen researchers, librarians and computer scientists from several European countries participated in this workshop. 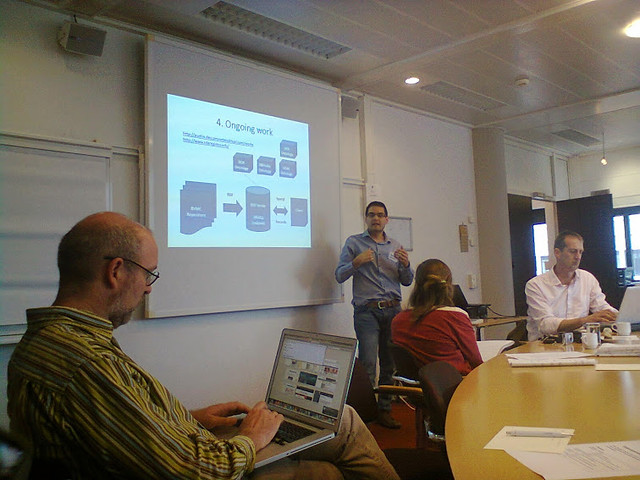 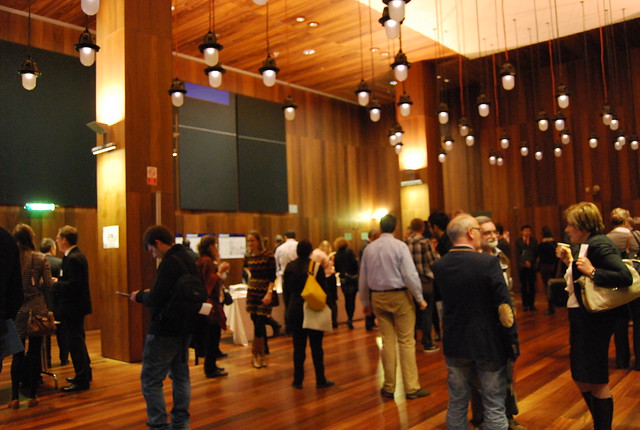 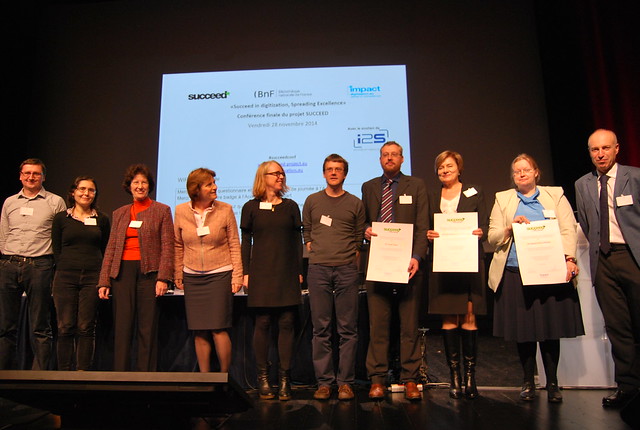 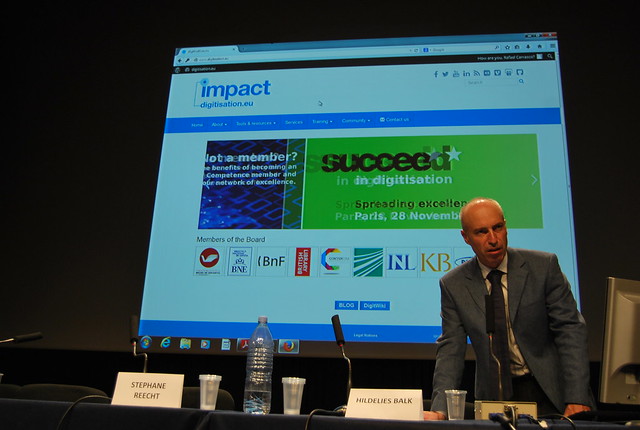